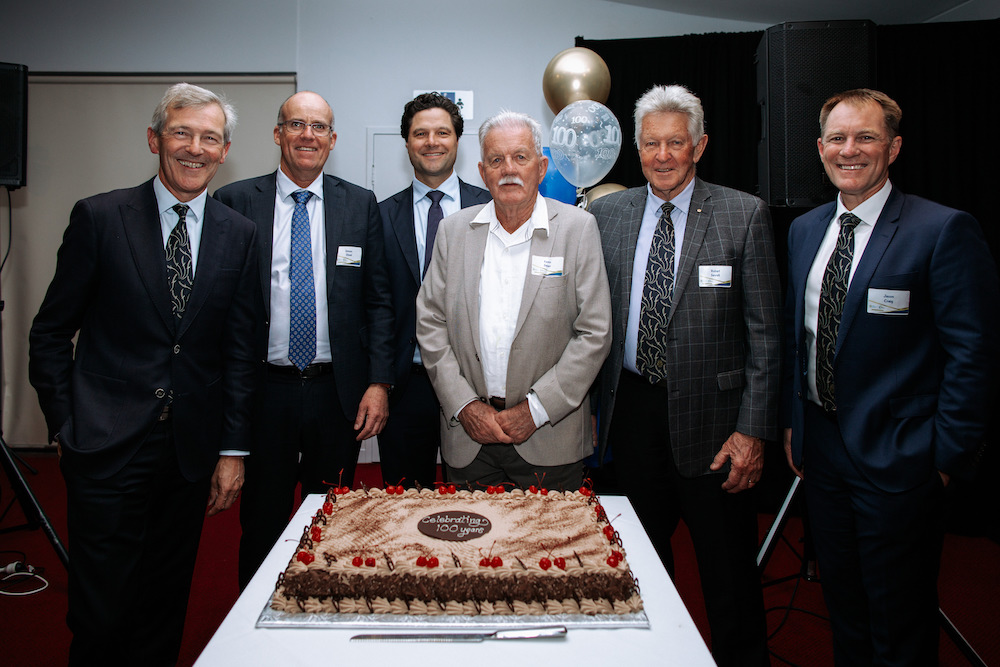 The CBH Group celebrates 100 years of WA grains being marketed on behalf of growers.

The first meeting of The Trustees of the Wheat Pools of Western Australia was held in Perth in March 1922.

The Wheat Pools became The Grain Pool of Western Australia, in 1961 reflecting its increasingly diverse portfolio of wheat, barley, oats, and later, lupins and canola being marketed on behalf of the state’s grain growers

The Grain Pool merged with Co-operative Bulk Handling (CBH) in 2002 – a move that integrated marketing, storage and handling to generate even greater value from the grain value chain for the growers of Western Australia.

CBH Group Chair Simon Stead said the co-operative is proud to have been marketing Western Australian grain for 100 years.

“It is an honour to be celebrating this significant milestone and the rich history of Western Australian growers’ ongoing involvement with their grain marketing,” Mr Stead said.

“We must acknowledge and credit the pioneering men and women of 100 years ago who sought to address an imbalance in the market. It is a wonderful legacy that we continue to build on today.

“The Wheat Pool was established to create marketing opportunities for WA grain and ultimately, increase grower returns – and a hundred years on, that purpose remains the same.”

The Wheat Pool has continued through World War II, the Great Depression and global trade tensions amid farming’s other challenges like floods, fires, droughts and volatile markets.

Now, CBH Marketing and Trading is Australia’s largest grain exporter delivering Western Australian grain to more than 200 customers in 30 countries around the world.

“We are still here because of our unwavering commitment to Western Australian growers,” Mr Craig said.

“Also, we have not lost sight of the importance of our customers, some of whom have been buying grain from Western Australian farmers for more than 40 years.

“Marketing and Trading and its predecessors have continued to play a significant role in our grain growing communities and to the Western Australian economy more broadly.”

The celebration of 100 years of co-operative marketing was marked by a gathering of current and past directors and employees in September 2022. 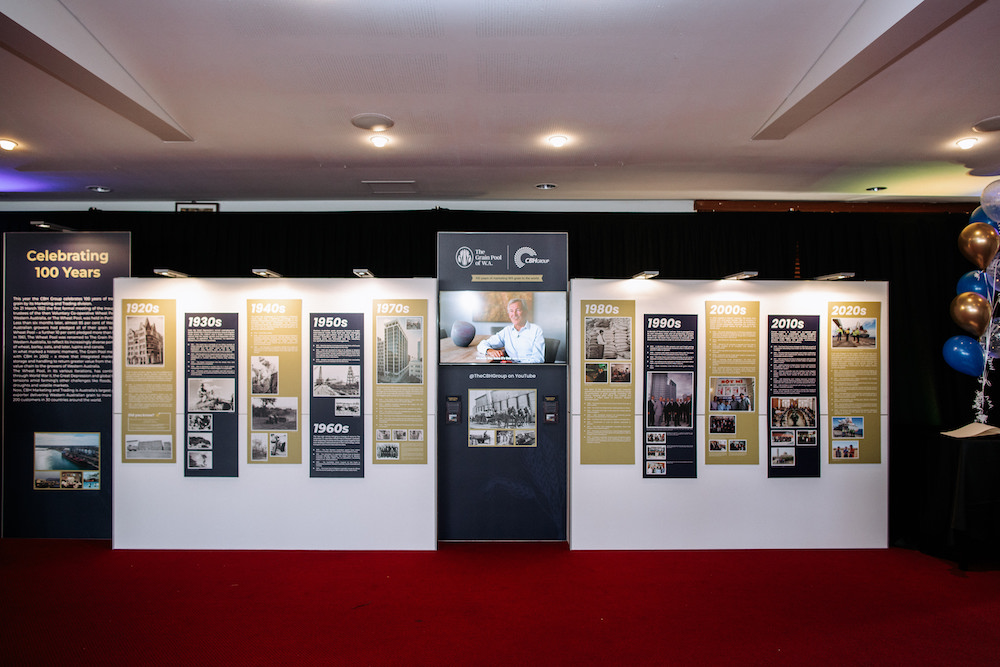 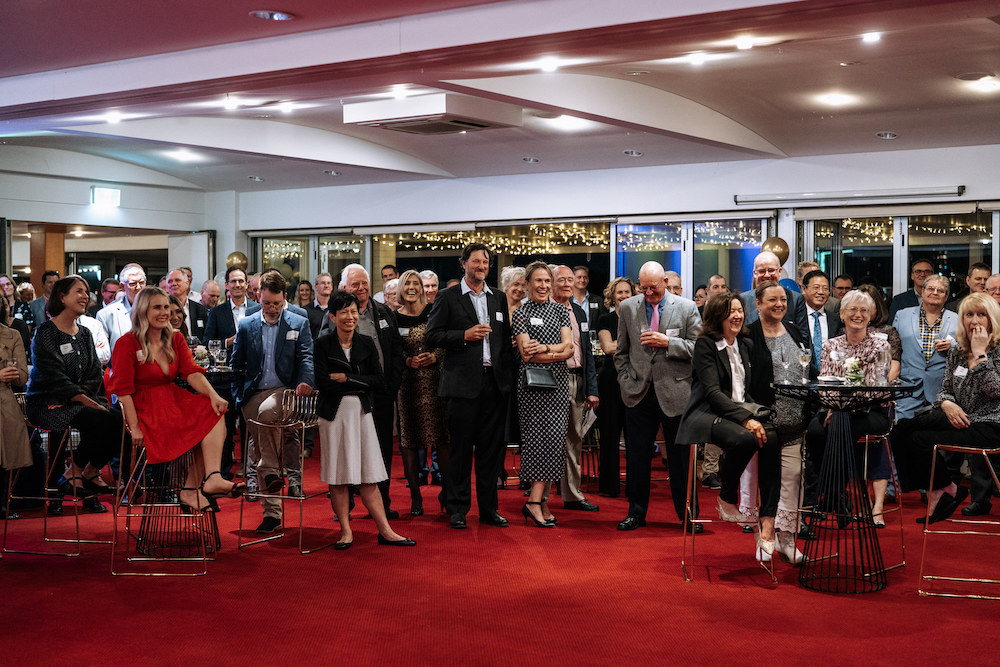 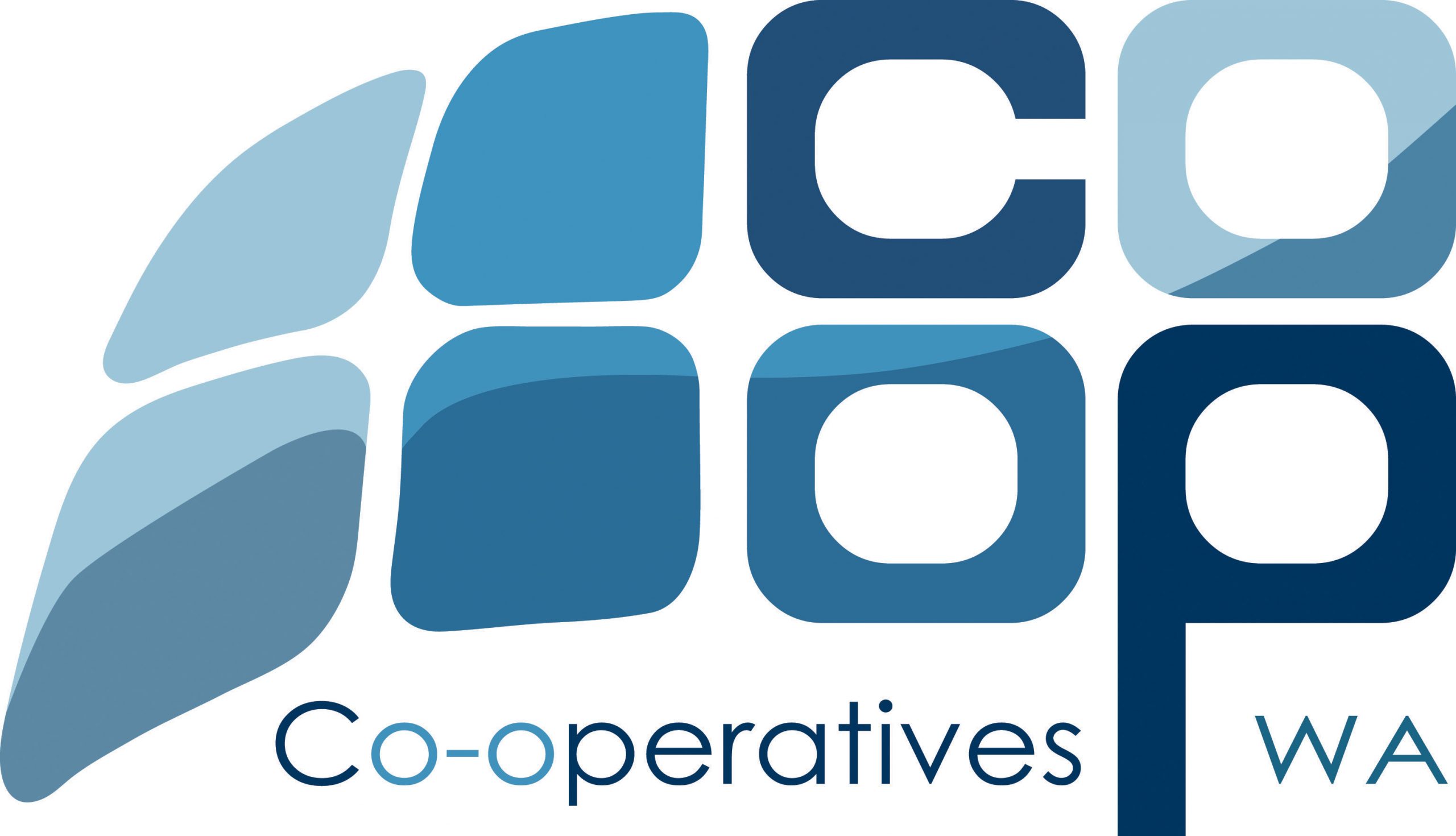